Dan Fischer
About Me 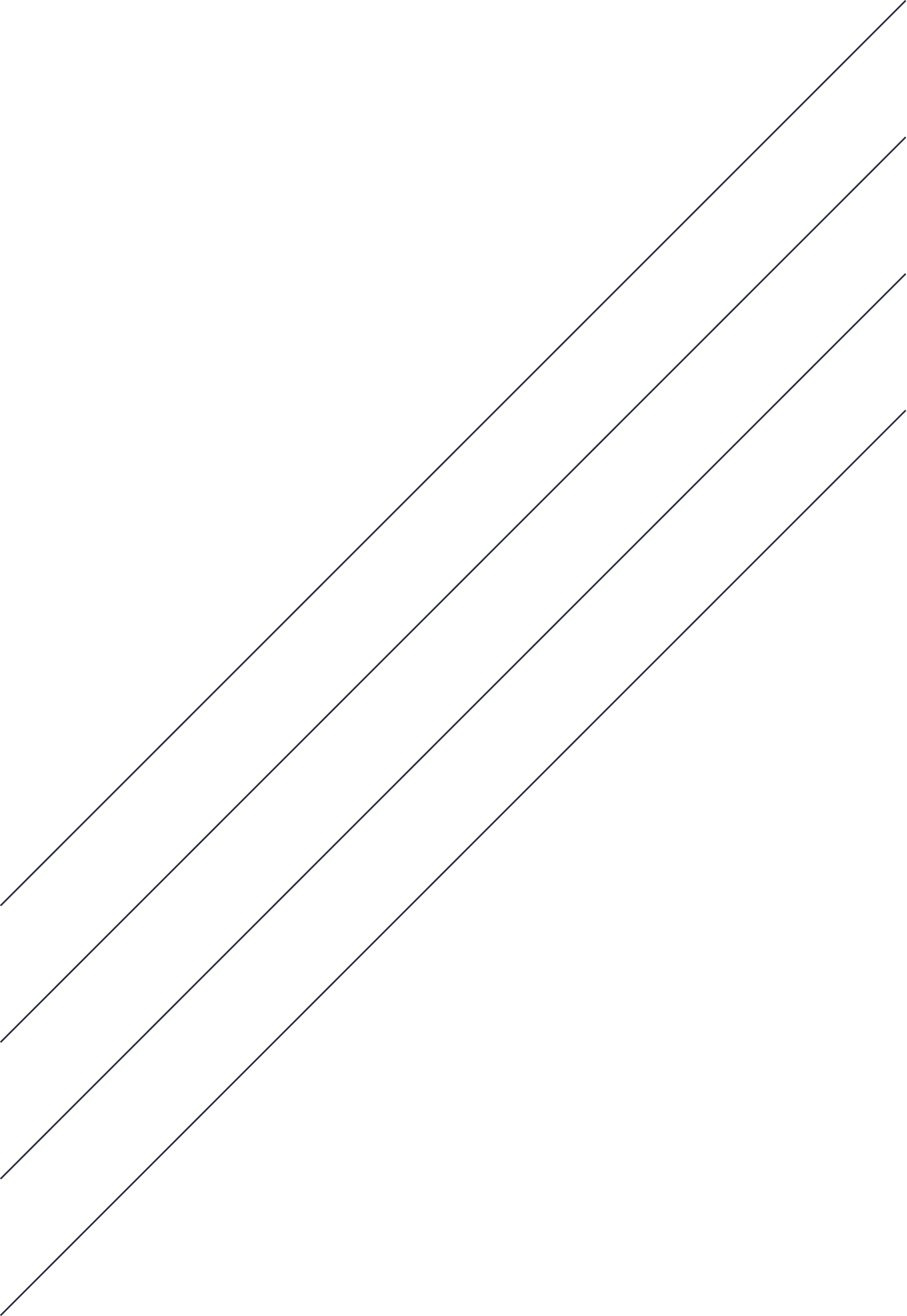 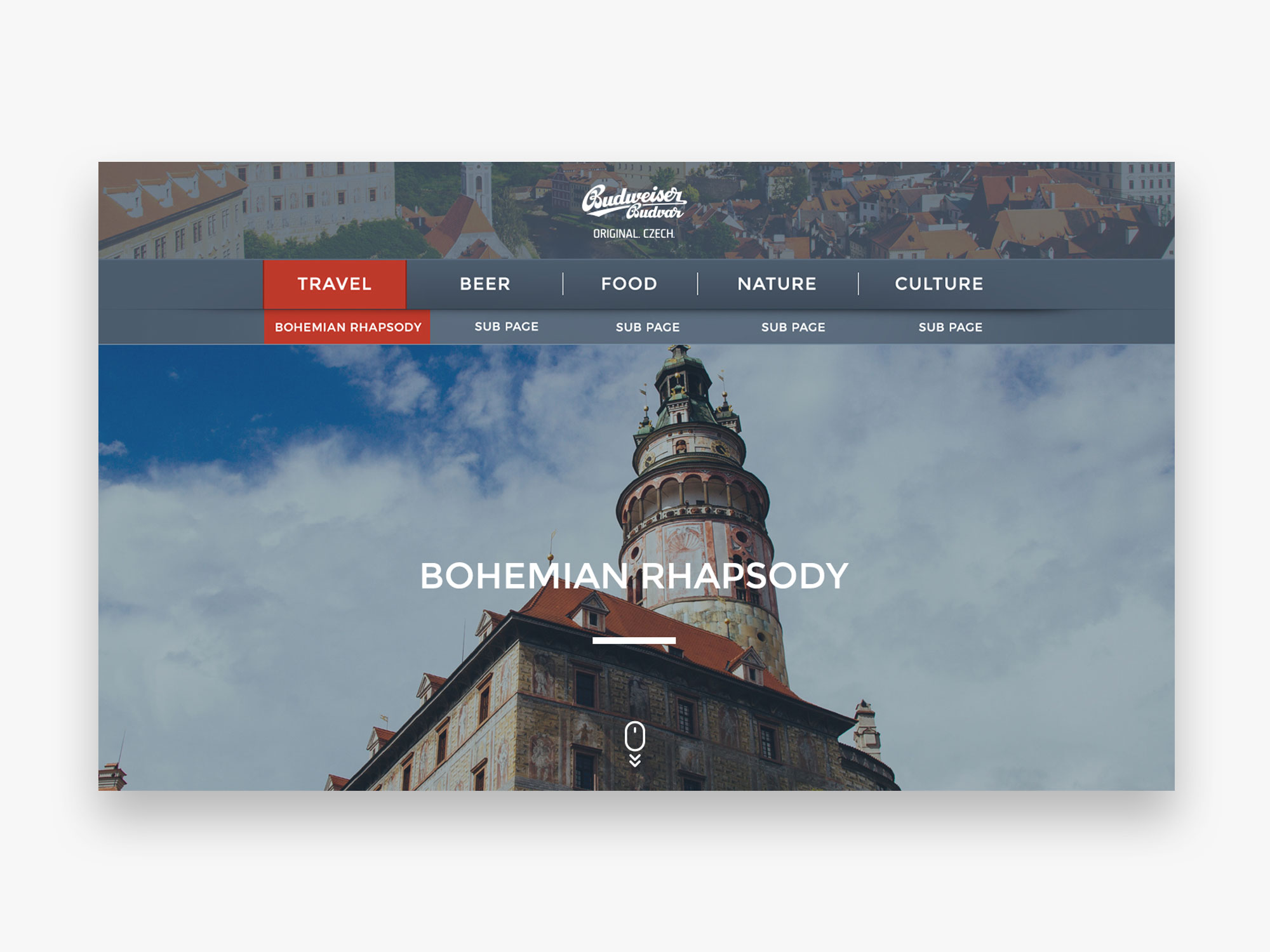 Budvar required a new content marketing strategy to differentiate themselves further from the American brand Budweiser. The state-owned brewery and its Budweiser pale lager have been engaged in a dispute with Anheuser-Busch, a brewery in the United States, over the right to market and sell the beer under the name Budweiser since the start of the 20th century, after an American allegedly tasted the lager in the Czech Republic and attempted to recreate the beer when he arrived back at home. Taking the name 'Budweiser' with him.

As part of the new strategy, I designed the campaign and visuals. Including a custom long-form content marketing website. This focused around traveling and exploring everything the region of 'Bohemia' has to offer (including the beer of course!).

To accompany this, I designed a custom print campaign that contained an NFC chip embedded within the paper stock. This stock was used two-fold, both as a beer coaster and signage wrapped around the beer taps in bars around the UK. Tapping your phone against the beer coaster and signage opened a web-app that allowed users to claim a free Pint of Budvar in an easy fun to use process, whilst also allowing Budvar to capture valuable marketing statistics about their customers. 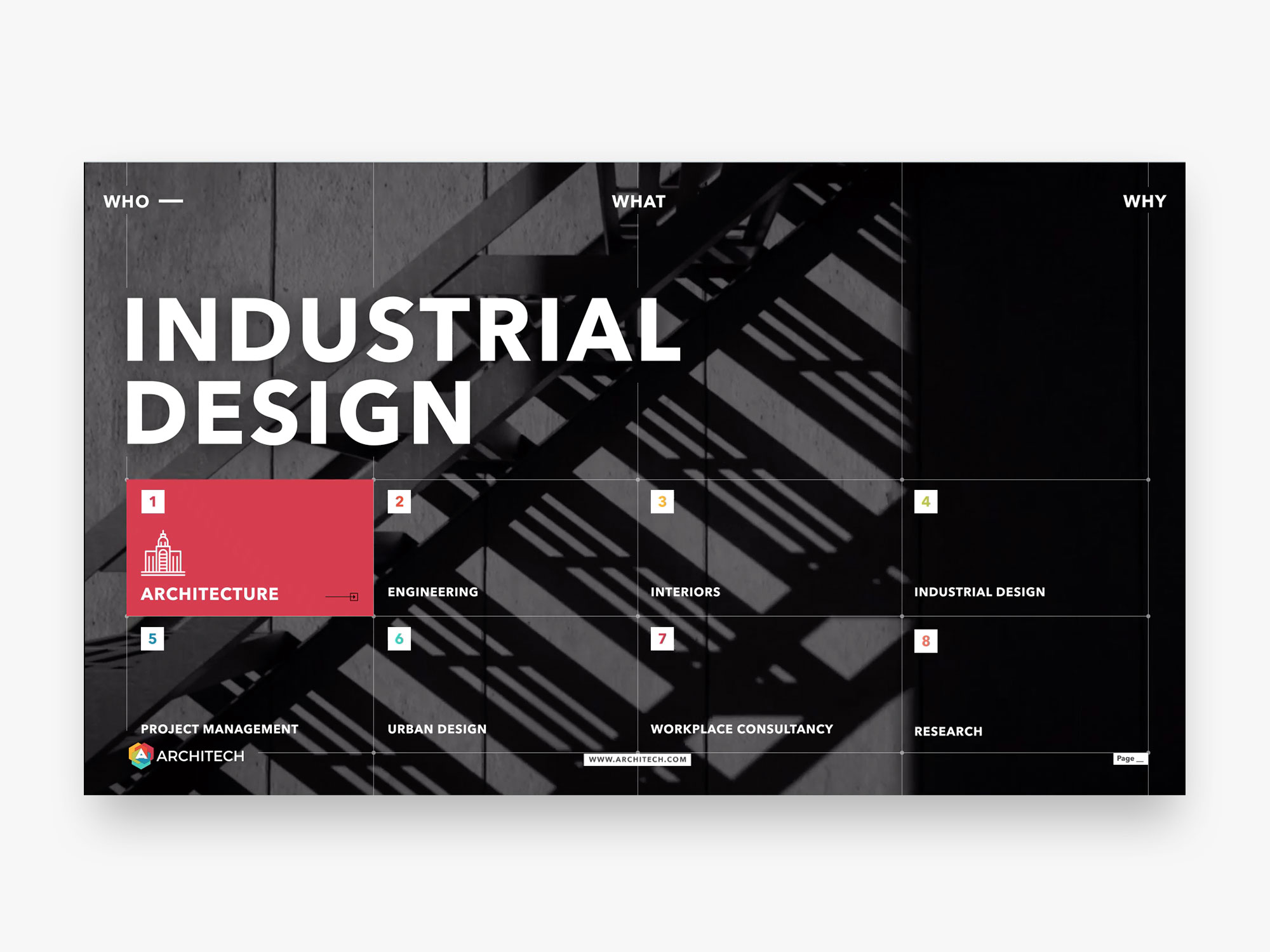 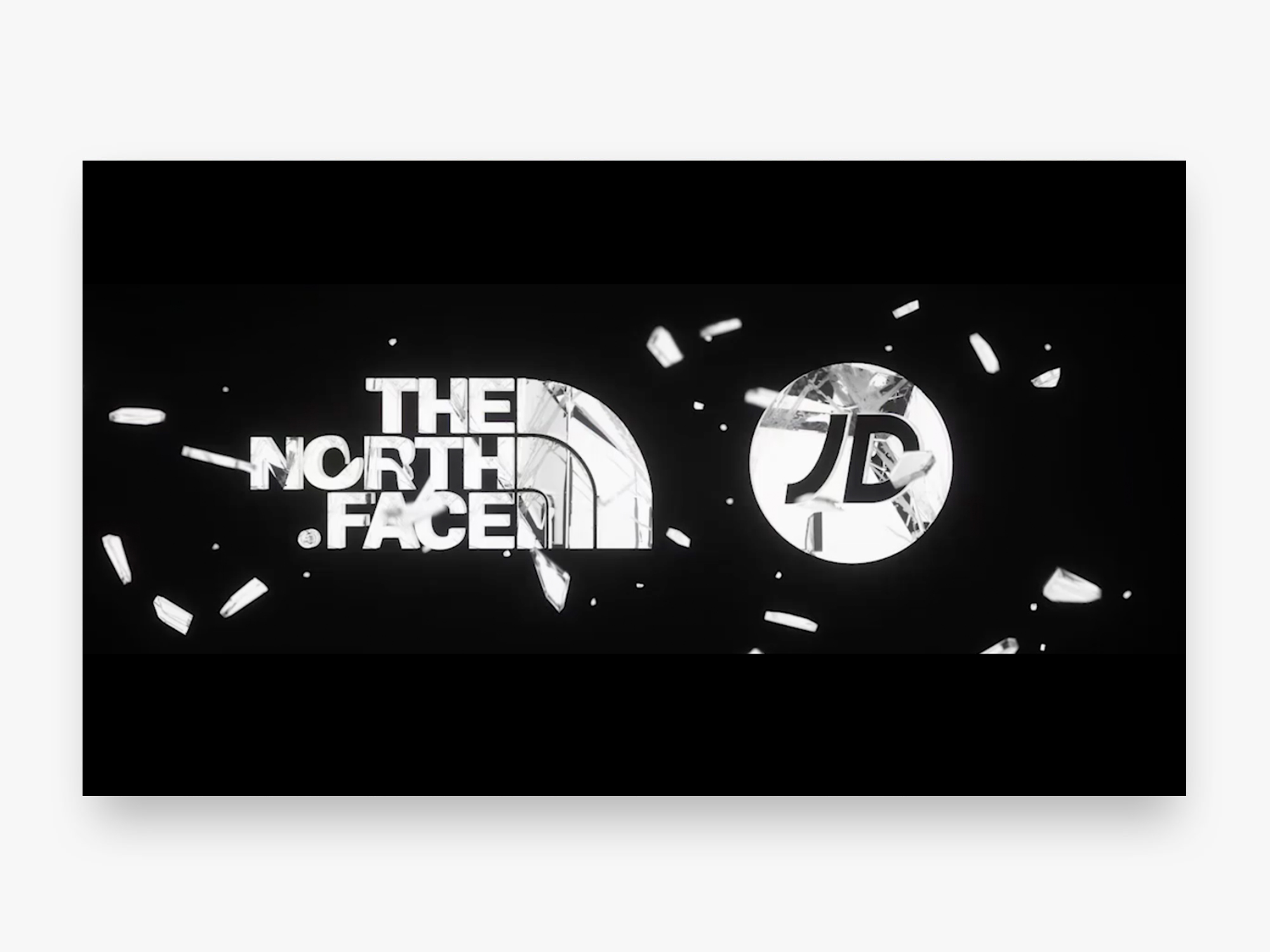 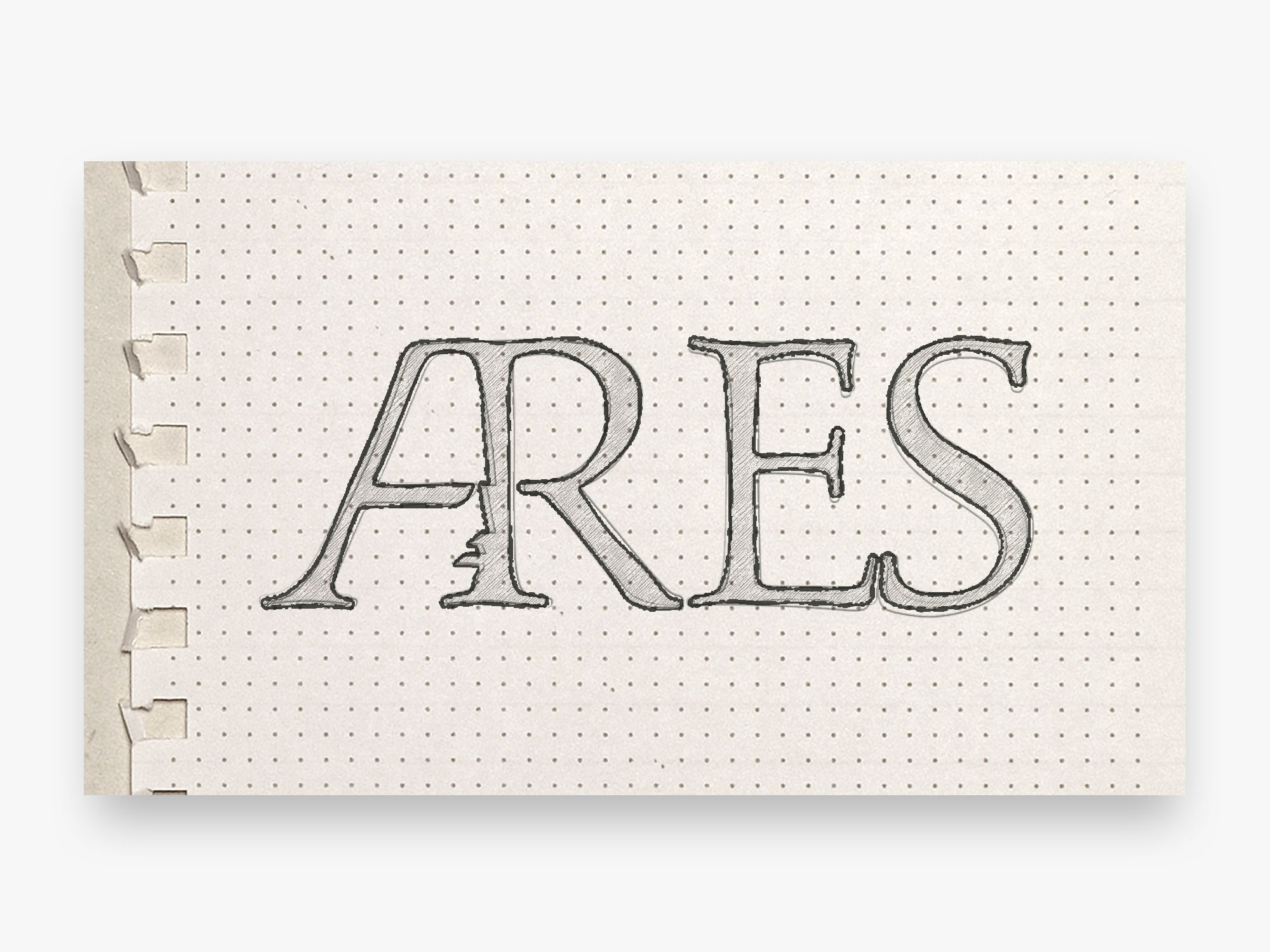 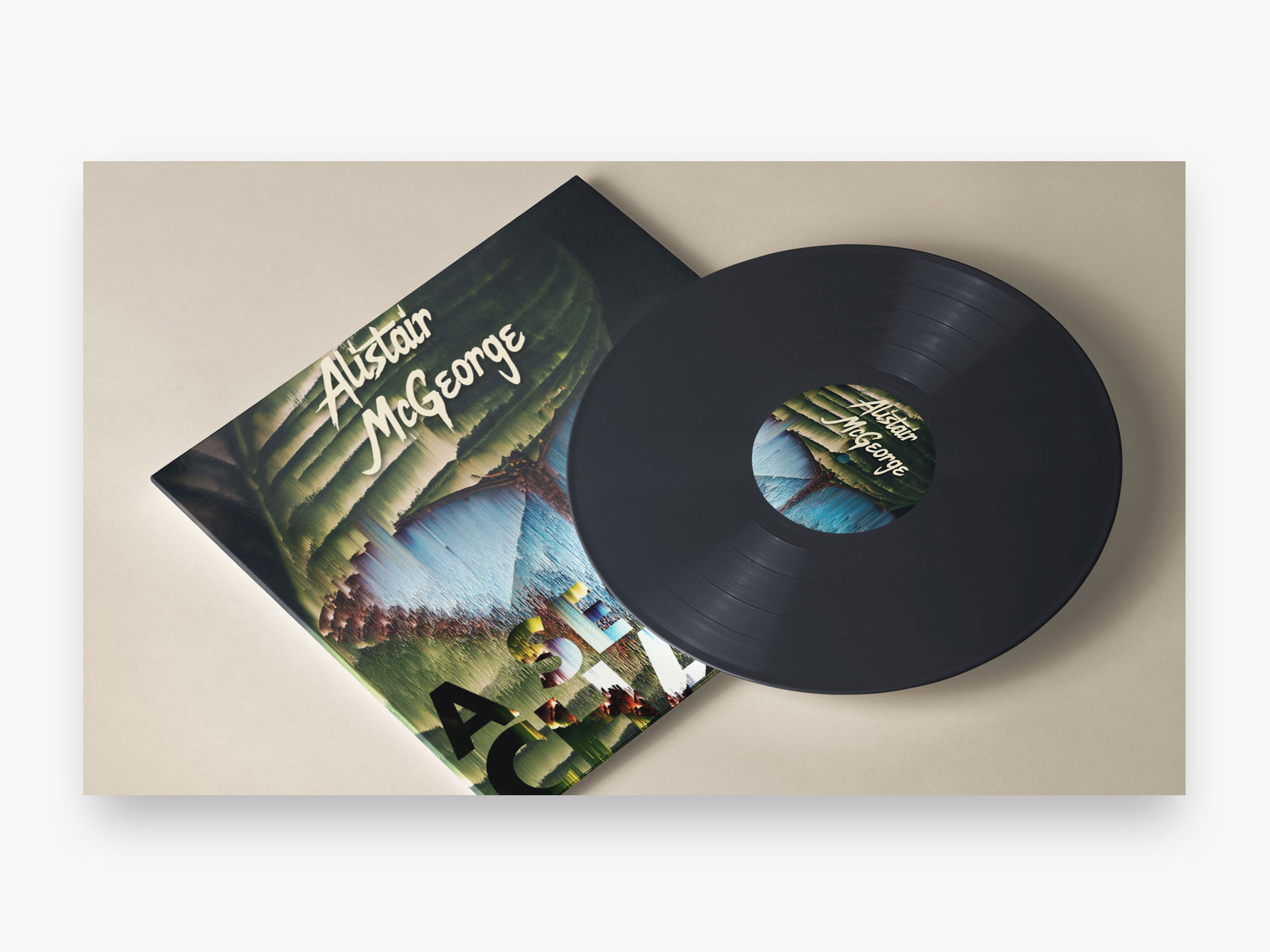 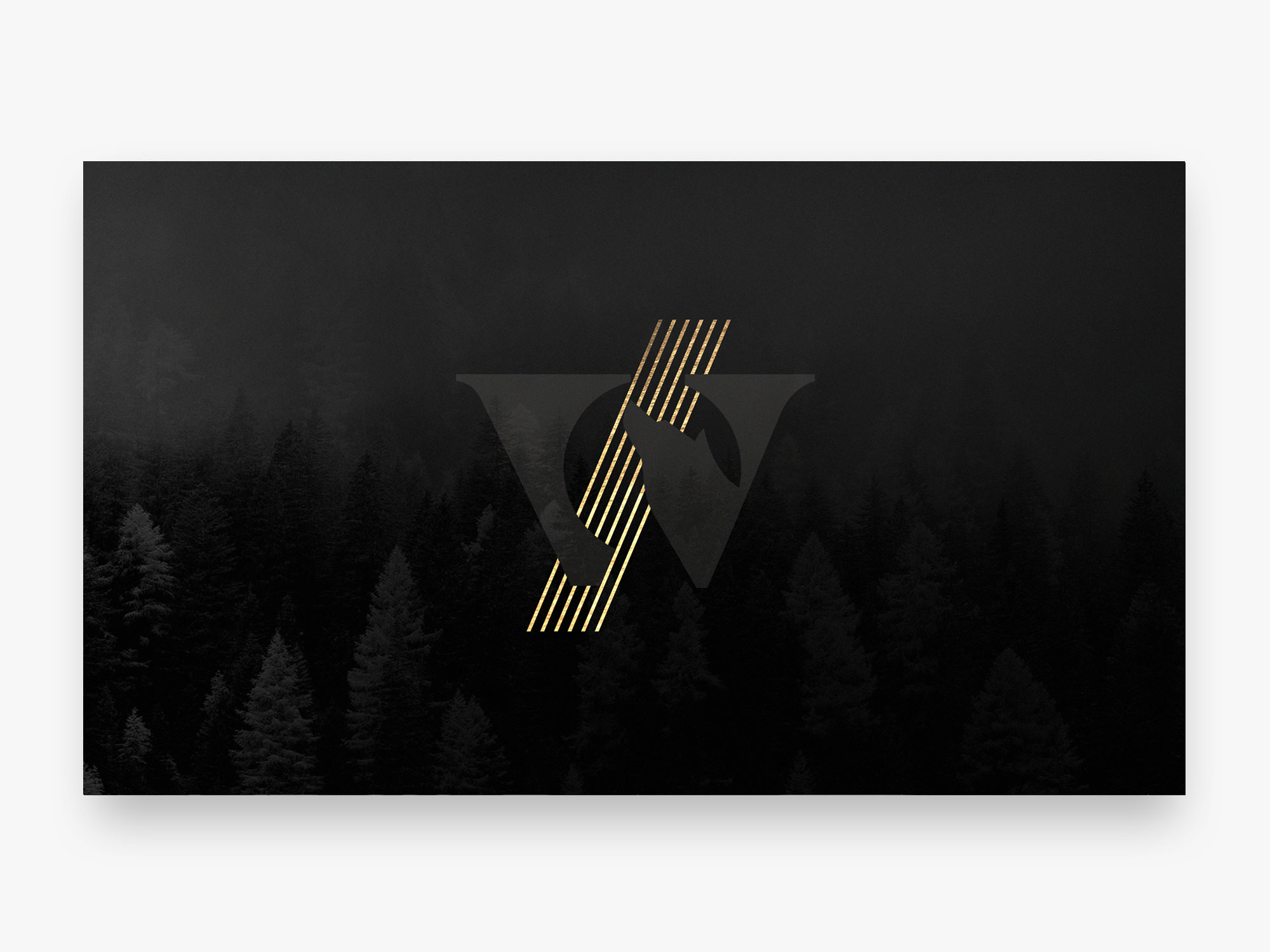 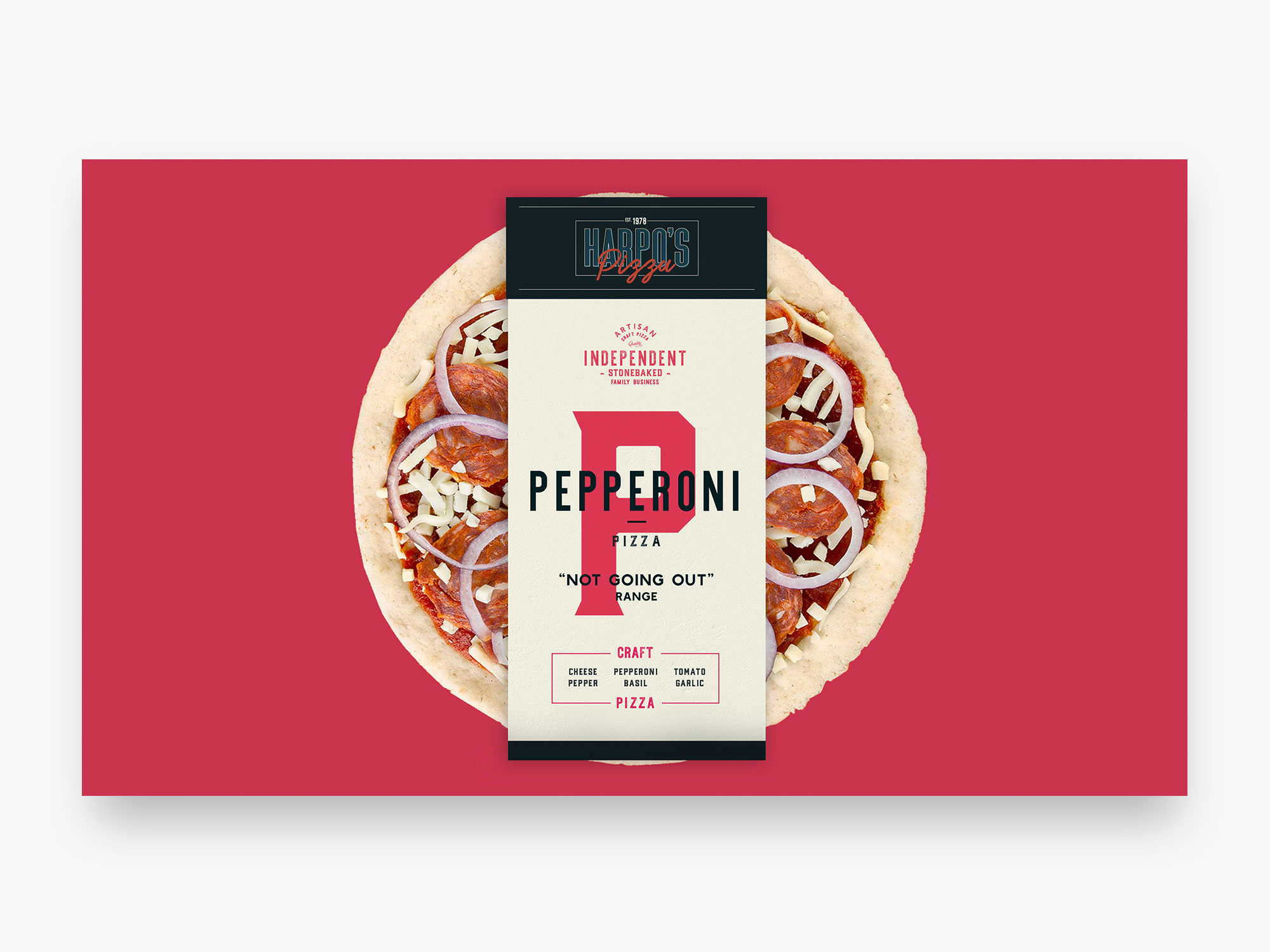